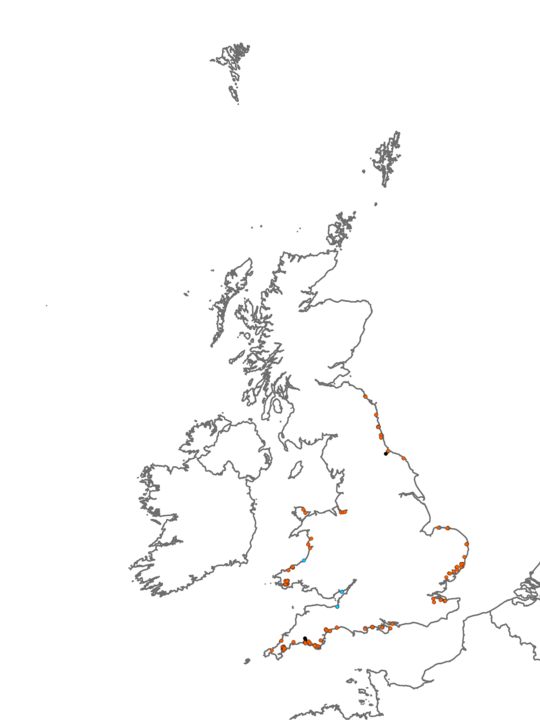 Mud and sandy mud shores in sheltered marine inlets and estuaries subject to variable or reduced salinity. The biotope is typically found on the mid and lower shores and is often associated with shallow layers of cobbles and pebbles in the sediment in the upper and mid estuary. The sediment is anoxic close to the surface and remains water saturated during low tide. The infaunal polychaete community is dominated by dense Hediste diversicolor, as well as species with a limited salinity range tolerance such as Streblospio shrubsolii and Manayunkia aestuarina. Oligochaetes, including Heterochaeta costata and Tubificoides benedii are often abundant, and the amphipod Corophium volutator is often common.

Hed.Str may occur on the same shores as HedMacScr, HedMac, NhomAph or Hed.Cvol. Higher up on the shore, and/or further towards the head of the estuary, Hed.Ol may occur, changing to Tben at the upper extreme of the estuary.

Occurs under more reduced salinity conditions. The infauna is a lot less diverse, dominated by H. diversicolor and oligochaetes. S. shrubsolii is absent.

Occurs on slightly more marine, exposed shores, with a higher diversity of polychaete species, but hardly any other infauna.

Occurs at a greater range of shore heights on slightly more marine, exposed shores. The infauna is more diverse, most notably a range of bivalve species occur, including Scrobicularia plana.

Occurs under similar physical environments, sometimes higher on the shore. The infauna is less diverse, with lower numbers of oligochaete and polychaete species. S. shrubsolii is absent. 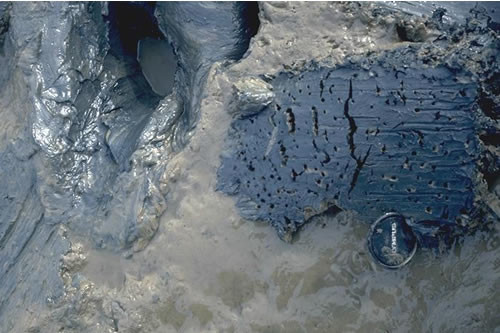 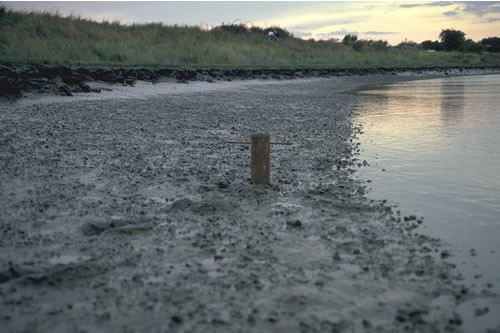 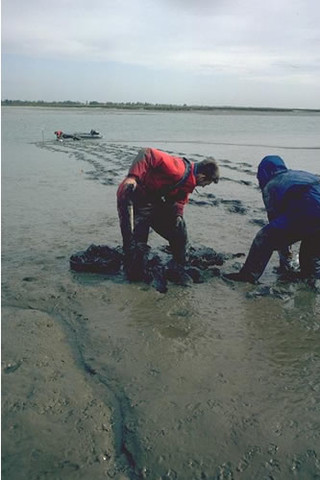