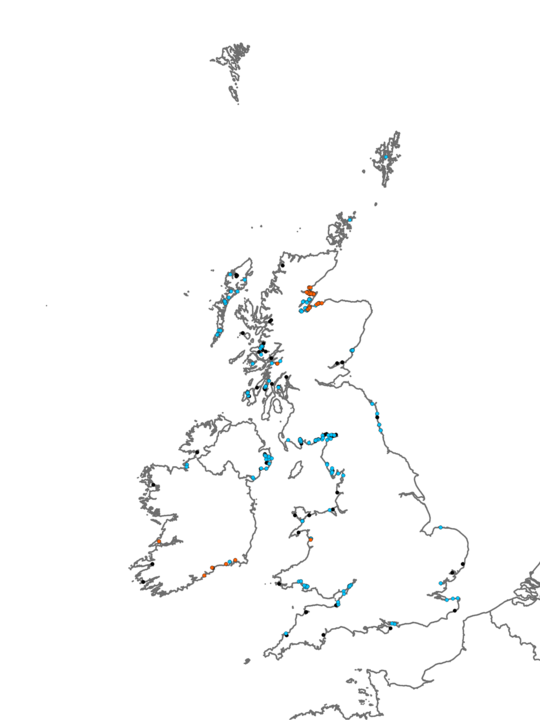 Muddy sand or fine sand, often occurring as extensive intertidal flats both on open coasts and in marine inlets. The sediment is often compacted, with a rippled surface, areas of standing water, and generally remains water-saturated during low water. Scattered stones, cobbles and boulders with attached fucoids may be present. An anoxic layer is usually present within 5cm of the sediment surface and is often visible in worm casts. The habitat may be subject to variable salinity conditions in marine inlets. The species assemblage is characterised by the lugworm Arenicola marina and the Baltic tellin Macoma balthica. The polychaetes Scoloplos armiger and Pygospio elegans are typically superabundant and common, respectively. Oligochaetes, probably mainly Tubificoides benedii and T. pseudogaster, may be common, and the cockle Cerastoderma edule may be abundant.

MacAre has broad transition areas with CerPo and HedMac, which tends to occur lower down on the shore.

Occurs in muddier substrata. HedMac is characterised by abundant Ragworms H. diversicolor, as well as M. balthica. The cockle C. edule tends to be less abundant, and the sand gaper Mya arenaria may be abundant.

Occurs lower down on the shore, sometimes in variable salinity conditions. The lugworm A. marina tends to be absent, but there is a greater range of crustacean species, and C. edule is more consistently present.

Occurs in muddier sediments, in more estuarine conditions. The infauna is characterised by Bathyporeia pilosa and Corophium spp. 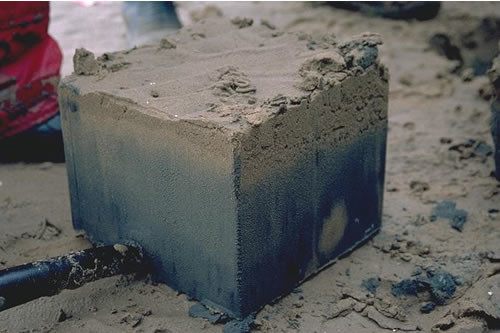 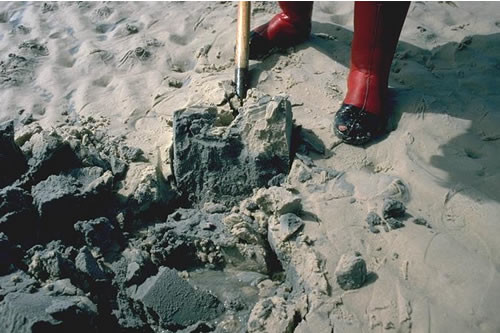