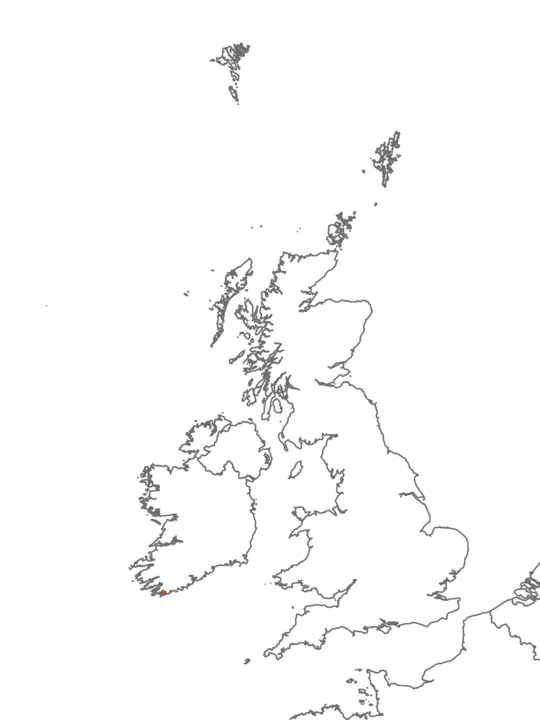 Shallow, sheltered infralittoral muddy plains with Lithophyllum fasciculatum maerl. This rarely recorded maerl species forms flattened masses or balls several centimetres in diameter (Irvine & Chamberlain 1994). Lfas may be found on mud and muddy gravel mixed with shell. Species of anemone typical of sheltered conditions may be found in association, for example, Anthopleura ballii, Cereus pedunculatus and Sagartiogeton undatus. Polychaetes such as Myxicola infundibulum and terebellids, also characteristic of sheltered conditions, may be present as may hydroids such as Kirchenpaueria pinnata. Occasional Chlamys varia and Thyone fuscus are present in all records of this biotope and red seaweeds such as Plocamium cartilagineum, Calliblepharis jubata and Chylocladia verticillata are often present.