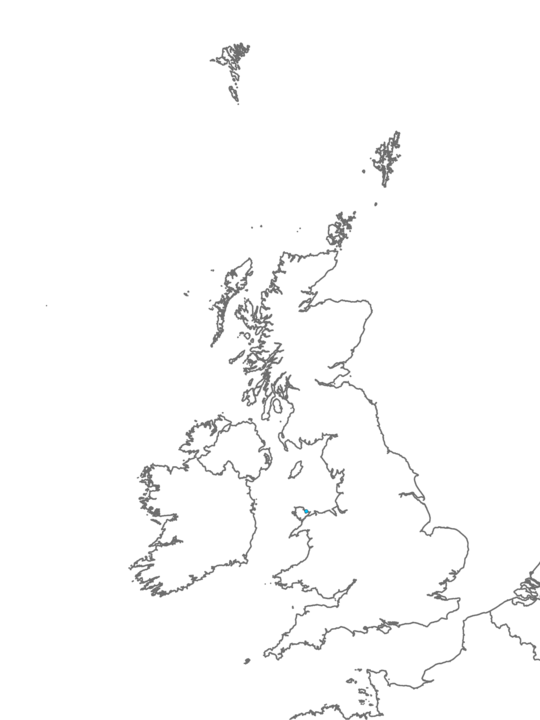 In circalittoral and deep offshore mud and sandy mud adjacent to oil or gas platforms, organic enrichment from drill cuttings leads to the development of communities dominated by the Capitella capitata, an opportunist especially associated with organically enriched and polluted sediments as described for Cap (Warren 1977; Pearson & Rosenberg 1978). The bivalves Thyasira flexuosa or T. sarsi may also be found in moderate numbers at some sites. Other taxa may be present in low numbers in areas of less severe enrichment including Pholoe inornata, Lagis koreni, Philine scabra, Anaitides groenlandica, Mediomastus fragilis and Paramphinome jeffreysii.

CapThy is closely related Cap although the latter is found in shallower depths.