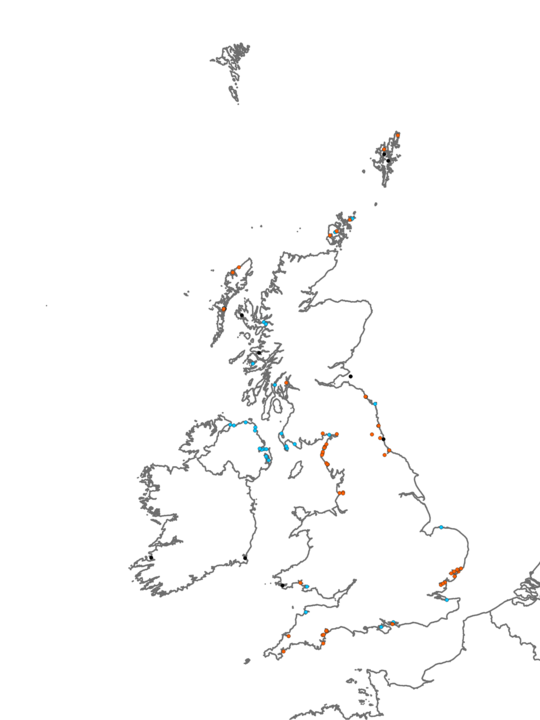 Eulittoral mixed substrata (pebbles and cobbles overlying sand or mud) that are subject to variations in salinity and/or siltation, characterised by dense blankets of ephemeral green and red seaweeds. The main species present are Enteromorpha intestinalis, Ulva lactuca and Porphyra spp., along with colonial diatoms covering the surface of the substratum. Small numbers of other species such as barnacles Semibalanus balanoides and Elminius modestus are confined to any larger cobbles and pebbles or on the shells of larger individuals of the mussel Mytilus edulis. The crab Carcinus maenas and the winkle Littorina littorea can be present among the boulders, cobbles and seaweeds, while gammarids can be found in patches underneath the cobbles. In common with the other biotopes found on mixed substrata, patches of sediment are typically characterised by infaunal species including bivalves, for example, Cerastoderma edule and the polychaete Arenicola marina and the polychaete Lanice conchilega.

This biotope is found primarily on enclosed (estuarine) stony shores sheltered from wave action (compare with Sem.LlitX), with weak to moderate tidal streams and often subject to variable levels of salinity. It is found predominately in the mid shore zone above or at the same level as the biotope dominated by the barnacles S. balanoides and/or E. modestus and Littorina spp. (BLitX). If it is found in the upper shore region it can be backed by saltmarsh species such as Salicornia sp. and Spartina sp. Below are biotopes dominated by the wracks Fucus serratus or Fucus vesiculosus (Fserr.X; Fves.X) or by M. edulis (Myt.Myt) or by the polychaete Hediste diversicolor and the tellin Macoma balthica (HedMac) depending on the substratum. This is a biotope with a low species diversity and the 'high' number of species in the characterising species list is due to a variation in the species composition from site to site, not to high species richness at individual sites.

This biotope may be a summer variation of BLitX, in which ephemeral algal growth has exceeded the capacity of the grazing molluscs.

Occurs on boulders and cobbles on moderately exposed shores. It has a high abundance of S. balanoides, the limpet Patella vulgata and the whelk Gibbula cineraria and it has a higher diversity of red seaweeds.

Occurs on similar substrata and in similar wave exposure. It has a similar species composition, but a higher species diversity and abundance of the individual species. The winkles L. littorea and Littorina saxatilis are normally present along with the barnacles S. balanoides and E. modestus. See also temporal variation. 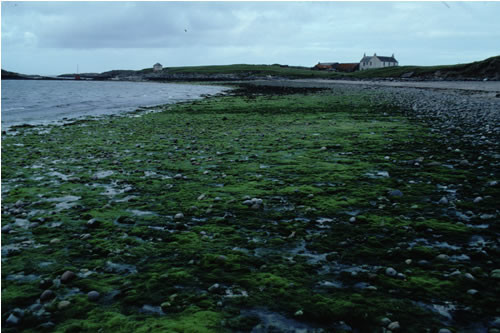 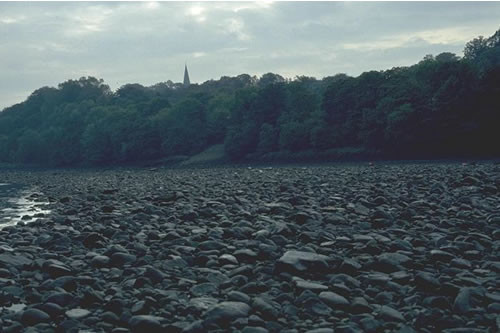 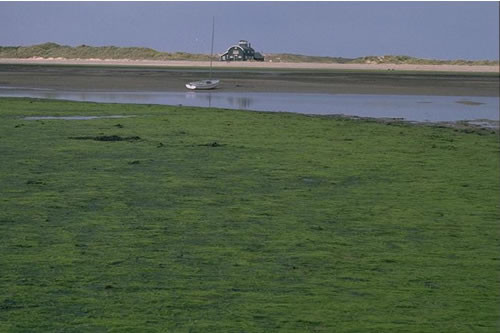