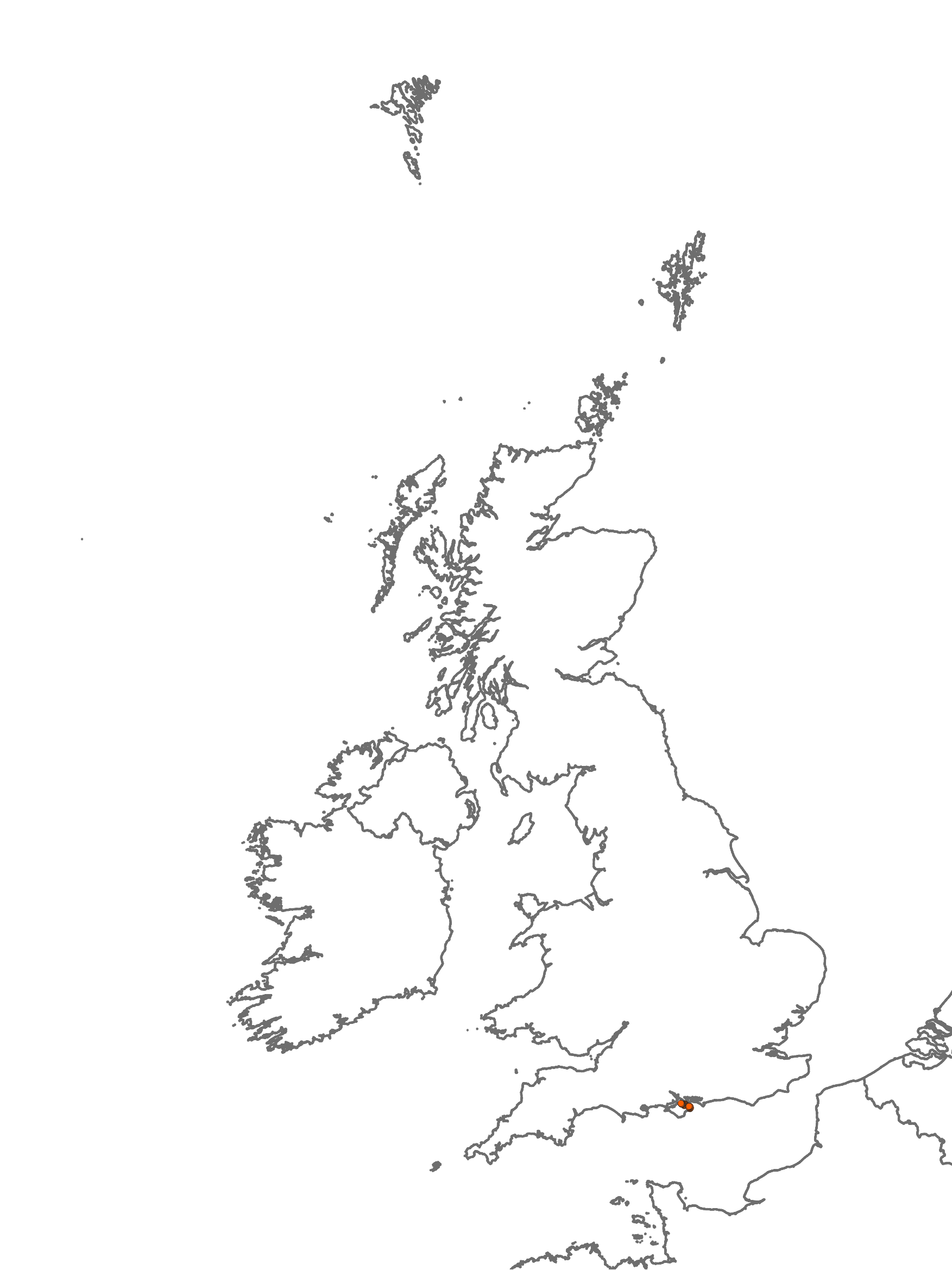 Infralittoral shallow mixed sediment, characterised by diverse number of cirratulid polychaetes, bivalves and amphipods. This biotope has been found in Bembridge (recommended MCZ), located in the Eastern English Channel adjacent to the eastern end of the Isle of Wight. The description of this biotope is based on infauna recorded from the above location but could be found in other areas with similar environmental conditions. The most characterising species include Mediomastus fragilisand a wider cirratulid genera i.e.Chaetozone, Aphelochaeta, Caulleriella and Cirrfiromia) often with nuculid bivalves Nucula nucleus and Melinna palmata. The other polychaetes include Lumbrineris aniara, Nephtys kersivalensis, Galathowenia oculata followed by amphipods Harpinia and Ampelisca. This biotope was described using Day grab infaunal data and the characterising species listed will partly reflect the method used to collect data.