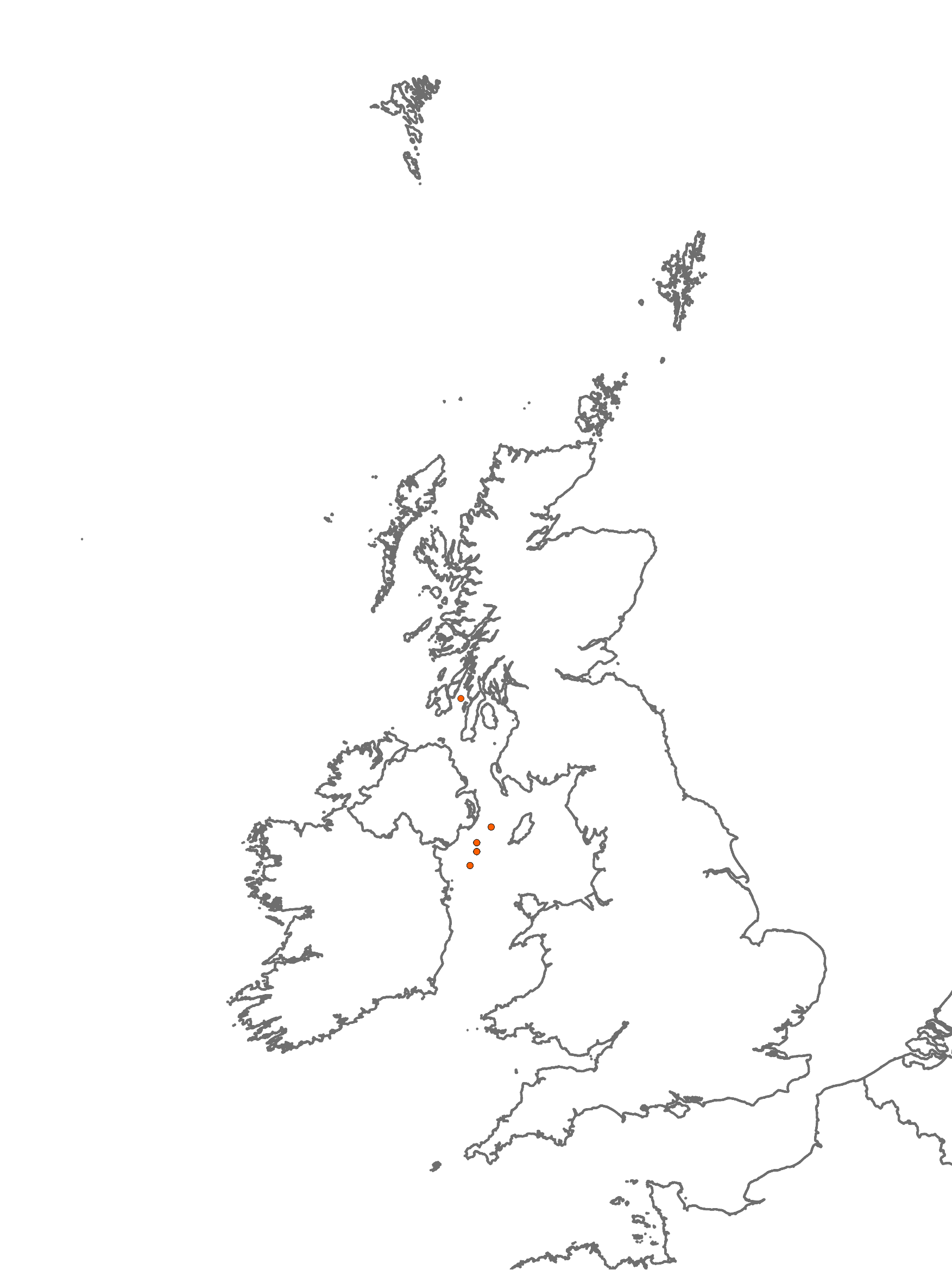 Sublittoral mud and sandy mud plains characterised by a wide range of infauna including polychaetes, few crustaceans and molluscs. This biotope has been found in the Irish Sea, the Minches, and Western Scotland. The description of this biotope is based on infauna recorded from the above location but could be found in other areas with similar environmental conditions. The characteristic infaunal species include Calocaris macandreae and polychaetes Glycera unicornis, Mediomastus fragilis, Levinsenia gracilis and oligochaete Tubificoides amplivastus. The other characterising taxa include polychaetes Nephtys incisa, Kirkegaardia dorsbranchialis (previously Monticellina) and bivalve Nucula sulcata. Echinoidean Brissopsis lyrifera, cumacean Eudorella emarginata, and Nephrops norvegicus are also present in small numbers. This biotope was described using Day grab infaunal data and the characterising species listed will partly reflect the method used to collect data.