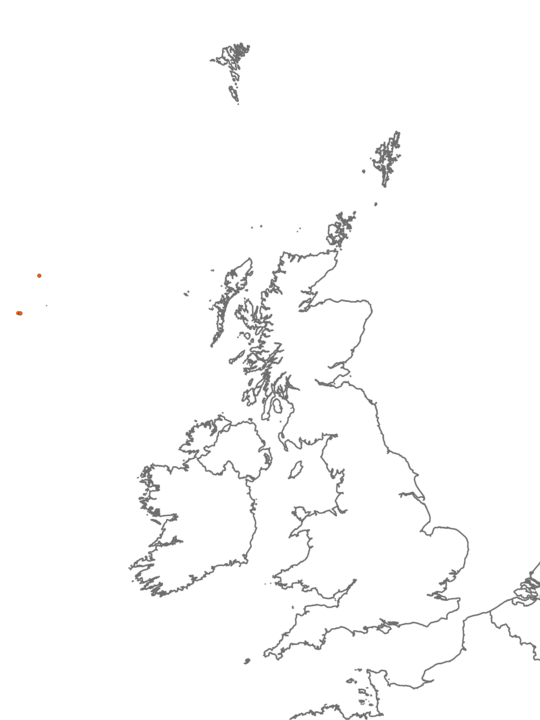 This biotope describes the fringing rubble apron of cold water coral mounds or accumulations of gravel size Lophelia pertusa skeleton. Freiwald et al. (2004) list those species occurring within this zone on cold water coral reefs. The same assemblage was recorded in the Atlantic mid bathyal but associated species are likely to vary with depth. Characterising species listed refer to all squat lobster on Lophelia rubble assemblages not just those found associated with the zone and substrate specified in this biotope. 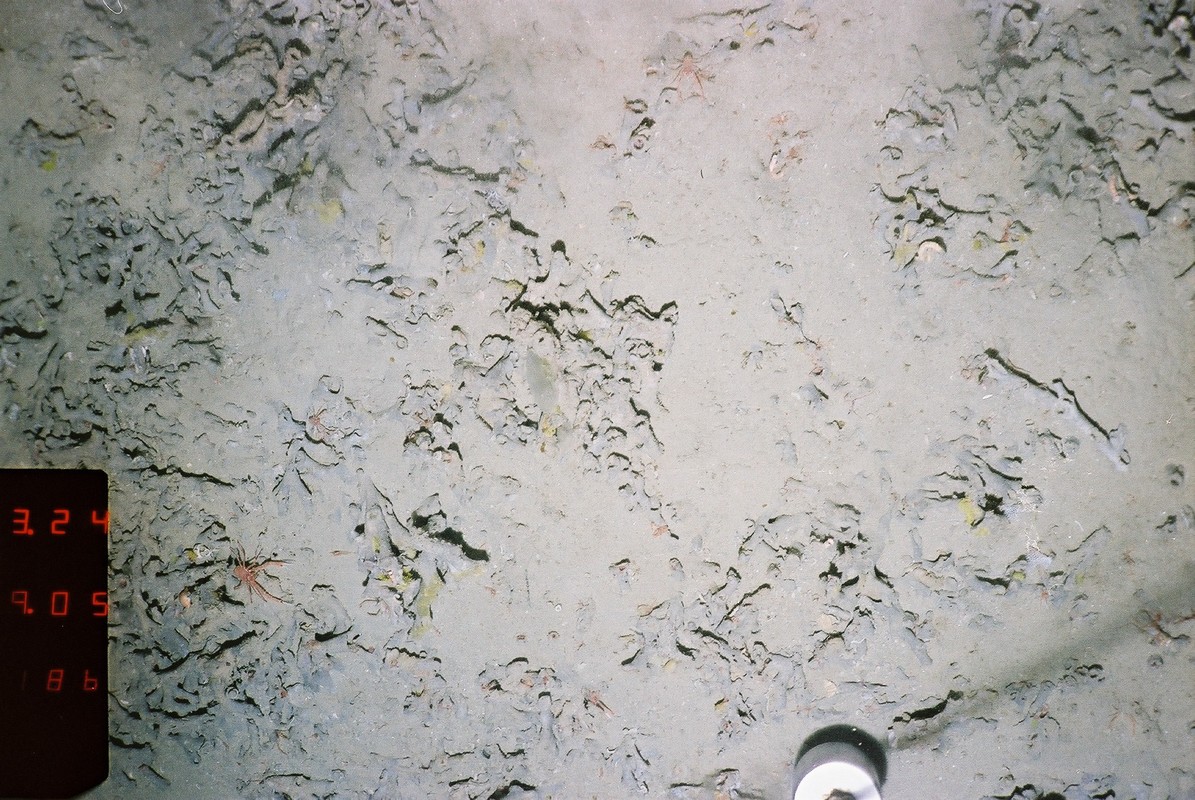