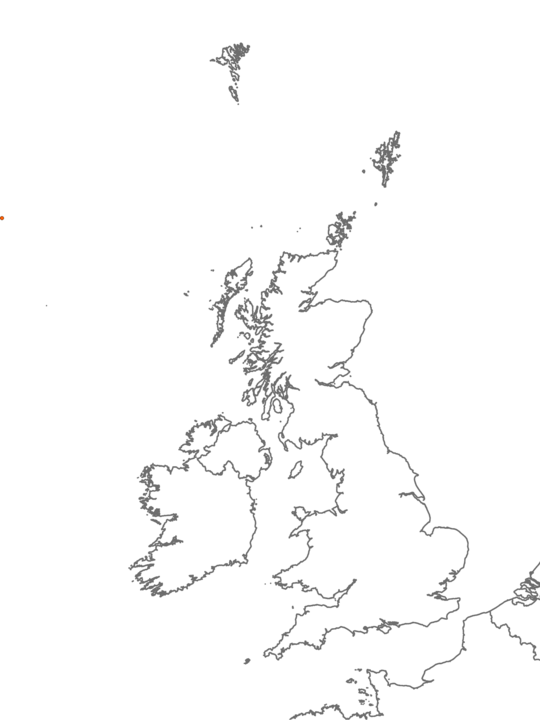 This biotope consists of cobble, boulder and bedrock areas with the holothurian Psolus being the most conspicuous faunal compenent. A range of encrusting species are also present but there is no conspicuous presence of lamellate sponges as there is within "Psolus squamatus and encrusting sponge assemblage". This assemblage also occurs in the mid bathyal. This assemblage also occurs in the mid bathyal. Characterising species listed refer to all Psolus squamatus, Anomiidae, serpulid polychaetes and Munida assemblages not just those found associated with the zone and substrate specified in this biotope.

Distinguished by the presence of lamenate sponges.

Occurs in the mid bathyal. Distinguished by the presence of lamenate sponges.