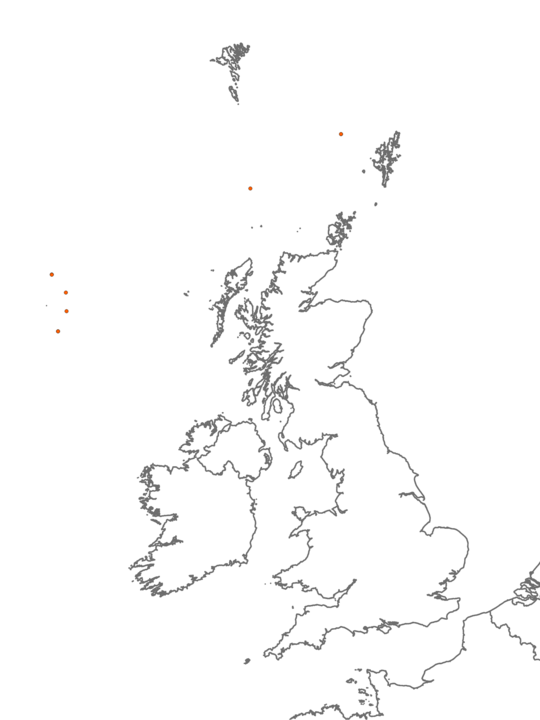 This biotope consists of gravel substrates with few visible epifauna only encrusting forms. The same assemblage was recorded in the Atlanto-Arctic and Atlantic mid bathyal zones but associated infaunal species are likely to differ. Characterising species listed refer to all pale encrusting sponge and serpulid assemblages not just those found associated with the zone and substrate specified in this biotope.

The same epifaunal assemblage in the Atlanto-Arctic upper bathyal. Associated infauna are likely to differ. 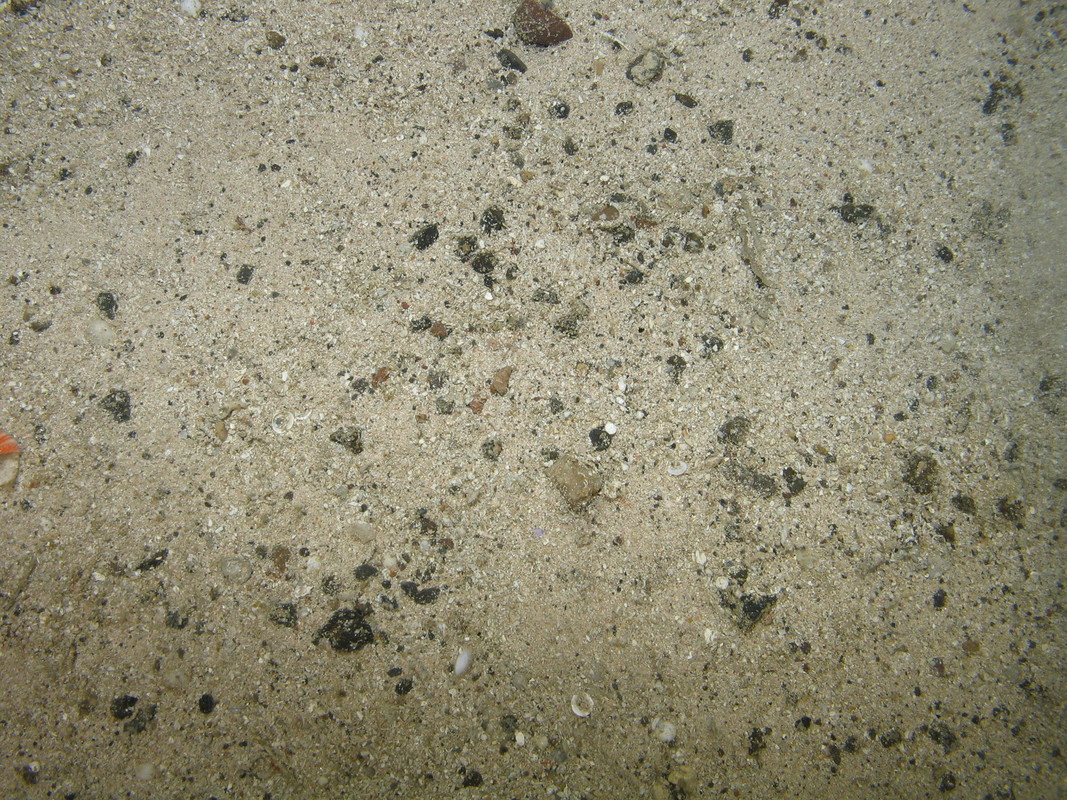