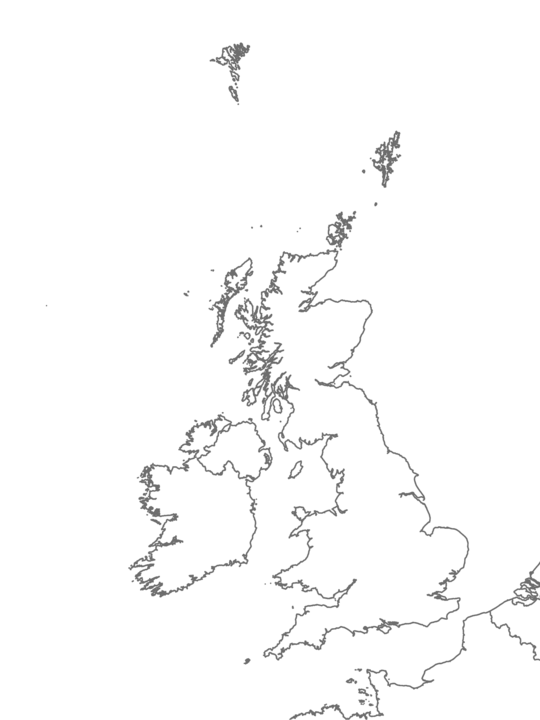 Deep-sea coarse sediment has not been sampled widely for infauna so little is currently known about infaunal community structure. Epifauna tend to be sparse mobile species or burrowing fauna such as anemones visible at the surface. Coarse sediment includes unstable pebbles, cobbles, boulders and coral rubble. In the absence of ecological data, coarse sediment habitat can be defined according to Long (2006), which describes the classification's broad sediment types according to the relative proportion of mud, sand and gravel(see http://www.emodnet-seabedhabitats.eu/PDF/GMHM3_Detailed_explanation_of_seabed_sediment_classification.pdf). Note that only small amounts of gravel are required to move the habitat from sand to coarse sediment and only small amounts of mud can move the habitat from coarse to mixed sediment. In the absence of particle size data it can be difficult to reliably distinguish between coarse sediment and mixed sediment. Note that stable pebbles, cobbles and boulders are classed as rock; any rock present on coarse sediment is considered a separate habitat within a mosaic.