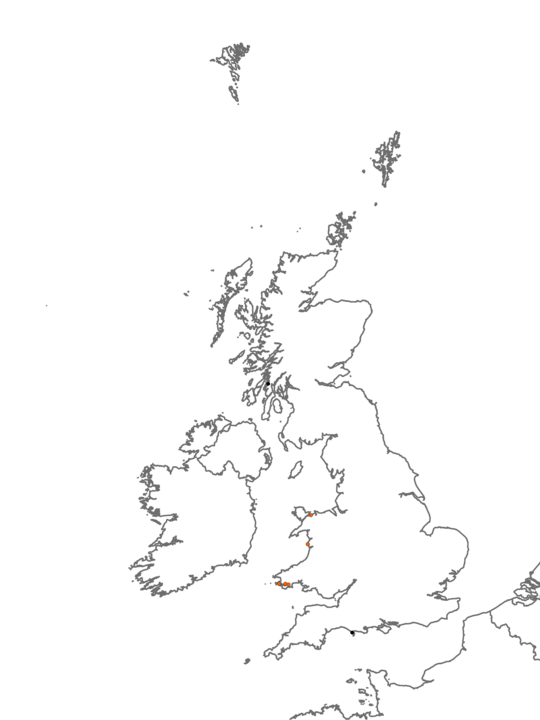 Shallow, muddy mixed sediments in areas of low or reduced, although stable, salinity (may vary annually) with largely ephemeral faunal communities. Characterised infaunally by oligochaetes, including Heterochaeta costata and members of the Enchytraeidae, polychaetes such as Hediste diversicolor, Polydora ciliata and Pygospio elegans,and bivalves such as Mya arenaria and the lagoon cockle Cerastoderma glaucum. These bivalve species may also form conspicuious members of the epifauna together with more ubiquitous species like the common goby Pomatoschistus microps.