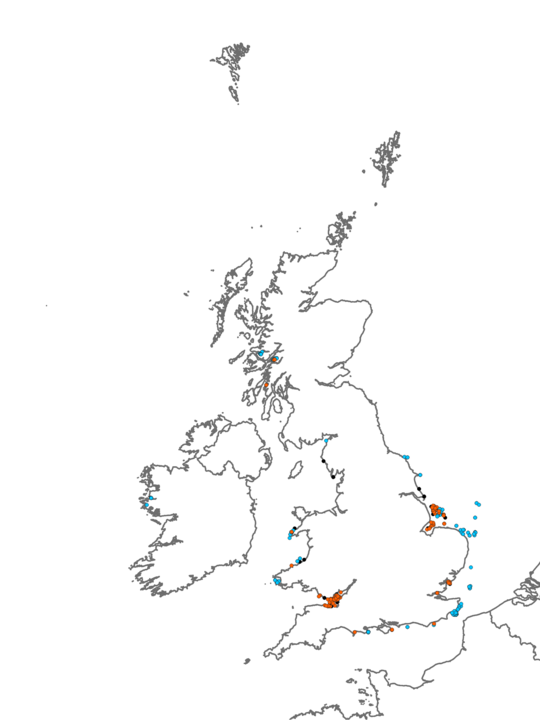 Sublittoral reefs of polychaete worms in mixed sediments found in a variety of hydrographic conditions. Such habitats may range from extensive structures of considerable size to loose agglomerations of tubes. Such communities often play an important role in the structural composition or stability of the seabed and provide a wide range of niches for other species to inhabit. Consequently polychaete worm reefs often support a diverse flora and fauna.