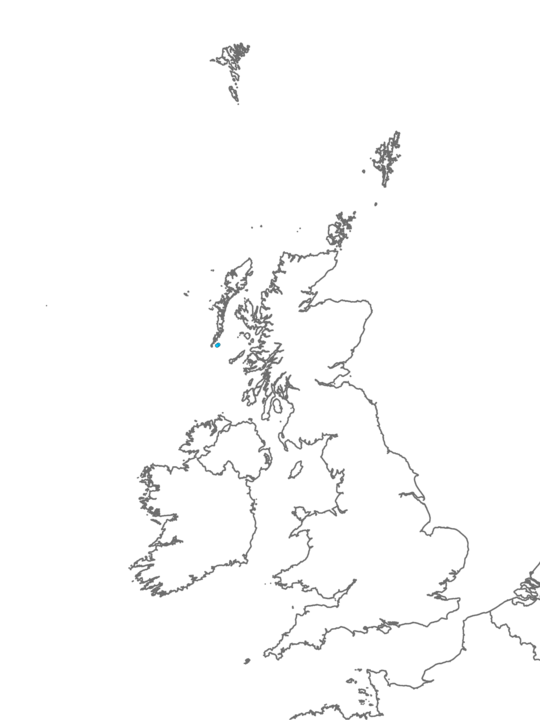 Reefs of the coral Lophelia pertusa, typically supporting a range of other biota. Lophelia reefs are generally found in areas of elevated current. The coral provides a 3 dimensional structure and a variety of microhabitats that provide shelter and a surface of attachment for other species. Boring sponges, anemones, bryozoans, gorgonians including Paragorgia arborea, Paramuricea placomus, Primnoa resedaeformis, polychaetes, barnacles, squat lobsters (Munida sarsi) and bivalves have all been recorded within and among the corals (Wilson, 1979; Mortensen et al., 1995) Other hard corals such as Madrepora oculata and Solenosmilia variabilis may also be present. Mobile species present include the redfish (Sebastes viviparous and Sebastes marinus), Ling (Molva molva) and tusk (Brosme brosme) (Husebo et al., 2002).