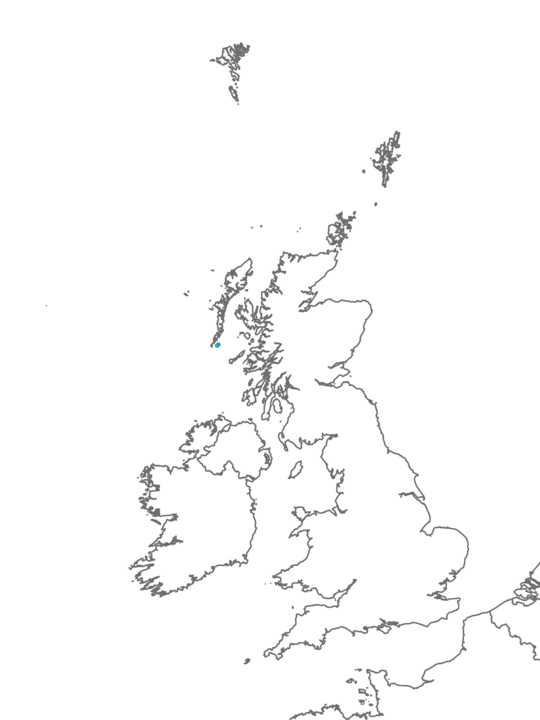 The coral reef structures in UK waters are found in cold (12-4øC), largely aphotic waters, generally along the shelf edge and in offshore waters down to 2000m. In the north east Atlantic, Lophelia pertusa is the dominant colonial coral and is the characterising species of the biotope described under this biotope complex. Lophelia and its deep-water allies lack the symbiotic algae of their tropical relatives, so can live in the permanent darkness of the deep sea. These corals form colonies and can aggregate into patches and banks which may be described as reefs. These deep-sea corals can support and shelter hundreds of other species, including sponges, polychaete worms, echinoderms (starfish, sea urchins, brittle stars) and bryozoans (sea mats). Some 200-300 species can be found in one of these coral habitats, a number comparable to that found in other important deep-water habitats. Unlike tropical coral reef systems, they are dominated by only a few hard-coral species, and there are far fewer fish species.