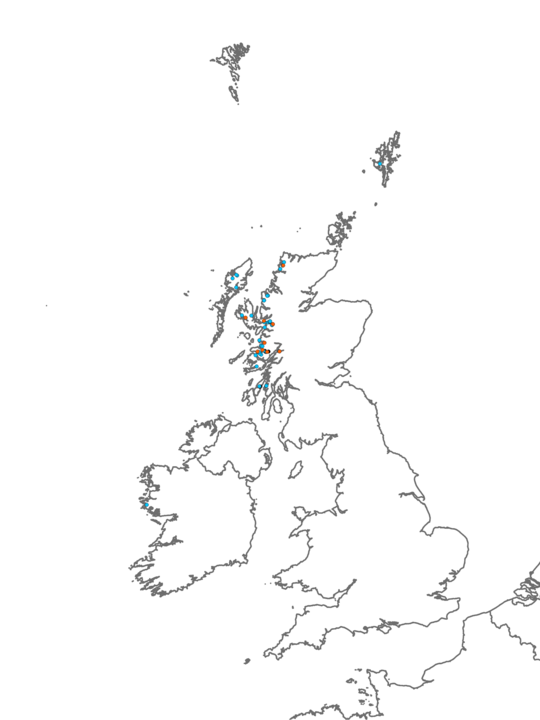 Extremely sheltered mid shore mixed substrata, usually subject to variable salinity due to freshwater runoff, which support beds of the non-attached growth form of the wrack Ascophyllum nodosum ecad mackaii. Cobbles and other hard substrata are often characterised by the normal form of A. nodosum with the red seaweed Vertebrata lanosa growing as an epiphyte and other fucoids such as Fucus vesiculosus. The loose mats of A. nodosum ecad mackaii provide a cryptic and humid habitat for mobile species including gammarids, the crab Carcinus maenas and the winkles Littorina littorea, Littorina obtusata and Littorina saxatilis. The barnacle Semibalanus balanoides and the mussel Mytilus edulis are commonly attached to pebbles and cobbles on the sediment, while the infauna may contain the polychaetes Arenicola marina and Lanice conchilega. NB: This biotope is a BAP-habitat.

Occurs in extremely sheltered conditions at the heads of Scottish sea lochs (but is also known from other sheltered areas).

A. nodosum ecad mackaii develops initially from broken fragments of A. nodosum and can in sheltered conditions grow in unattached, often bladderless, wig-shaped masses in the mid to upper tide zone. Note: "Ecad" has no official status in International Code of Botanical Nomenclature, but the terminology has been applied to the free-living form of A. nodosum since the beginning of the 19th century. The term was first employed by Clements (1905) to denote a form which results from adaptation or a change in morphology due to a new habitat - phenotypic variation.

Occurs in fully marine conditions and the non-attached growth form A. nodosum ecad mackaii is not present. 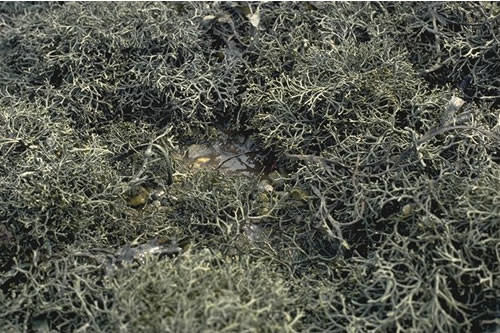 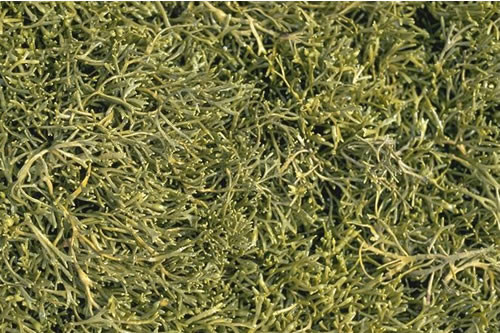 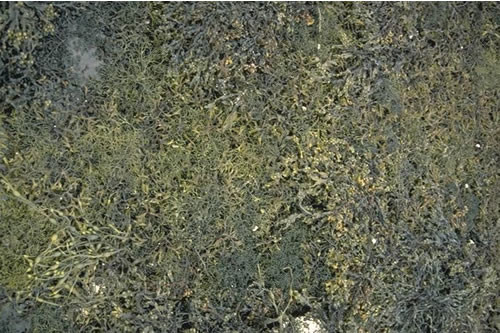